Washington, DC (September 21, 2021) — GovExec, the leading information services and insights company for government leaders and contractors, announced today the 2021 class of inductees to be honored during its third annual Government Hall of Fame ceremony. Major Garrett, Chief Washington Correspondent at CBS News, will be participating as the event's executive host and Kiran Ahuja, Director of the Office of Personnel Management, will be giving the government keynote address. Among the inductees are distinguished current federal officials and historical trailblazers such as Rachel Carson, Harriet Tubman, Ellen Ochoa, and Lonnie Bunch III. Similar to last year’s event, GovExec will host the 2021 inductions virtually as a two-hour broadcast on October 21, 2021, and will be available to view at https://governmenthalloffame.com/.

We are honored to mark the third annual Government Hall of Fame with such an exceptional group of public servants who have helped shape the trajectory of the nation,” said Tom Shoop, GovExec editor at large. “We look forward to celebrating their remarkable careers.”

In addition to features on the Hall of Fame inductees and keynotes delivered  by prominent guest speakers, the ceremony will also highlight the winners of the Theodore Roosevelt Government Leadership Awards (known as the “Teddies”). The Teddy Awards recognize current federal managers, executives, and industry leaders for their recent achievements in delivering on the government's promise to serve the American people. GovExec will showcase the 2021 winners during a five-part digital event series beginning the week of October 25. A one-hour special on the Hall of Fame will also air on the Washington, DC CBS affiliate WUSA9 on October 24th.

The members of the 2021 Hall of Fame class are:

To learn more about the annual Hall of Fame ceremony, visit https://governmenthalloffame.com/.

As the market-leading information platform, for over fifty years GovExec has empowered the government ecosystem to engage and support government leaders as they work to achieve their missions across federal, defense, and state and local agencies. All powered by the largest and most sophisticated database in the public sector, GovExec’s platform services are three-fold—data that informs, content that connects, and marketing services that activate. Reaching nearly three  million government influencers each month, GovExec’s brand and platform portfolio includes Government Executive, GovTribe, Market Connections, Nextgov, Public Sector 360, Government Contracting Institute, Government Marketing University, Defense One, Military Periscope, The Atlas for Cities, Route Fifty, City & State New York, City & State Pennsylvania, and a strategic investment in Power Almanac. 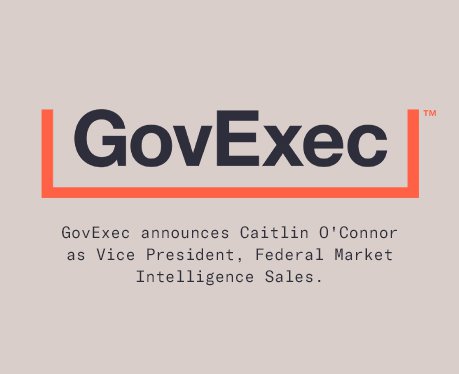 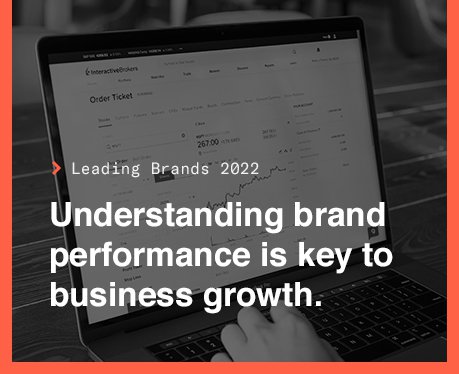