“This is an inspirational evening that reinforces my pride in being a public servant,” said Dr. France Córdova, Head of the National Science Foundation, as she took the stage to introduce the Masters category of the Theodore Roosevelt Government Leadership Awards.

About the Government Hall of Fame Gala

The gala celebrated Government Executive’s two new awards programs, the Government Hall of Fame and the Theodore Roosevelt Government Leadership Awards (The Teddies). Members inducted into the inaugural class of the Government Hall of Fame were recognized for a lifetime of dedication to civil service and demonstrated sustained achievement in public service throughout their careers. The Teddies recipients are current federal employees who were celebrated for outstanding achievement in delivering on government’s promise to serve the American people. These annual awards highlight noteworthy accomplishments across the federal sector across the categories of Defenders, Pathfinders, Visionaries, Masters, Directors, and Partners. 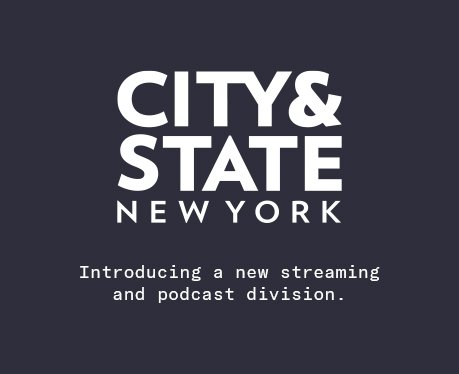 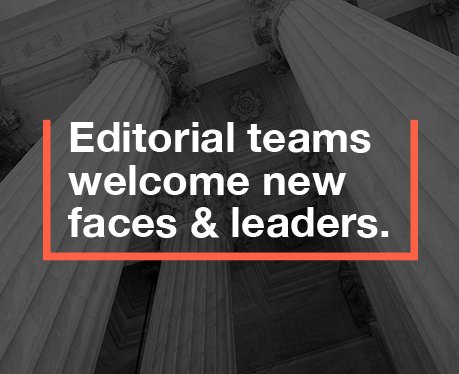 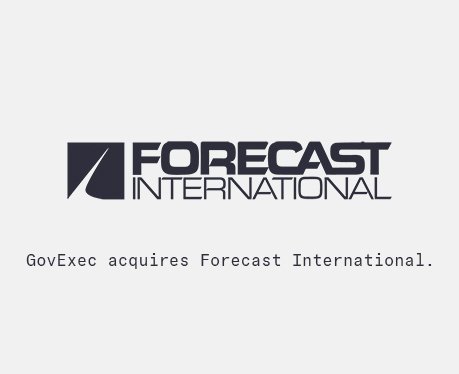