Washington, DC (October 30, 2020) — The annual Market Connections Federal Media and Marketing study, released Thursday, October 29, 2020, announced that GovExec's federal government news brand, Government Executive, was ranked the number one federally-focused site for the eighth year in a row. In the new category “Go-To Government-Focused News Source,” Government Executive was also named the number one brand.  The annual study, conducted by independent research firm Market Connections, also highlighted Nextgov, GEMG’s Federal IT publication, as the number one federal IT-focused site—eighth consecutive year atop this category—and was the only federal IT site to be included in the top ten federally-focused sites.

Some of the highlights from the study include:

“I am incredibly proud of the team and the recognition of GEMG's continued leading performance in Market Connections study,” said Tim Hartman, CEO of Government Executive Media Group. “The editorial teams work tirelessly to deliver the highest quality journalism to our readers, and it shows in our incredible growth in subscribers as well as by Federal IT decision makers reflected in this study.”

More information about the annual Federal Media and Marketing Study and the 2020 results can be found here. 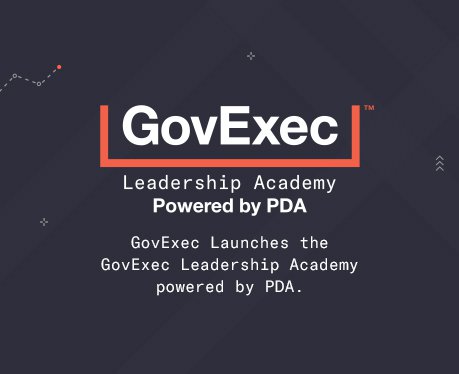 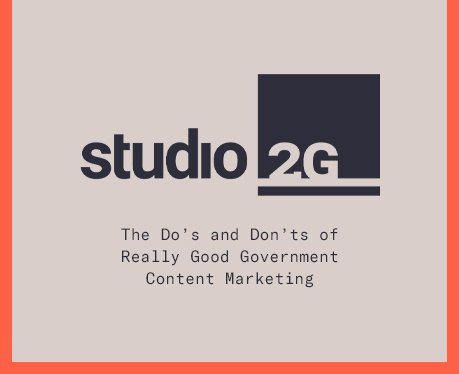