Washington, DC (June 2, 2020) — Government Executive Media Group (GEMG), the leader in public sector media, was honored today with the Best Awards Program award at the 41st Annual SIPAwards for its Government Hall of Fame Gala. The SIPAwards were held virtually and announced today following the annual conference of the Software and Information Industry Association (SIIA).

“We are honored to be recognized by such an esteemed organization as SIIA,” said Constance Sayers, President of GEMG. “We are very proud of the Government Hall of Fame Awards and Gala that we held in 2019. It was our first year, so the honor is even more poignant to the hard-working team that made it happen as well as the incredible men and women who, as public servants, dedicate their efforts to supporting this country now and in the past.”

The SIPAwards consist of 31 categories that highlight the work of those producing exemplary content in the specialized information industry. The Best Awards Program celebrates the organization that has succeeded in creating and executing an impactful awards event in its niche community. As the winner, GEMG was selected based on its outstanding event promotion, publicity of winners, emphasis of the progress presented by those winners, and its proven ability to produce measurable results with its Government Hall of Fame Gala.

For 50 years, GEMG has published content that acknowledges the extent of the work put forth by public servants, from national defense to social welfare programs. To commemorate its purpose and show appreciation for the efforts of public servants, GEMG organized the first Government Hall of Fame Gala in 2019. The event gathered both former and current  government officials to induct a class of monumental names into the Hall of Fame and celebrated recipients of the Theodore Roosevelt Government Leadership Awards. The 2020 Government Hall of Fame inductees will be announced this summer, and they will be honored in a virtual event experience this October.

The Specialized Information Publishers Association (SIPA) is the international trade association dedicated to serving the interests of specialized information publishers and content providers. Since 1977, SIPA has been the premier source of best practices and peer collaboration for the specialized information profession. SIPA provides skill-building resources and networking opportunities that help publishers increase profit, grow their businesses, and improve operations. First hosted in 1978, SIPA has continued to present the SIPAwards each year to recognize the distinguished accomplishments of organizations working in the editorial, marketing, and product spheres of the niche information sectors. 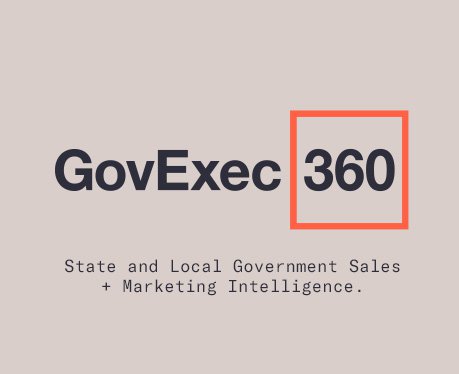 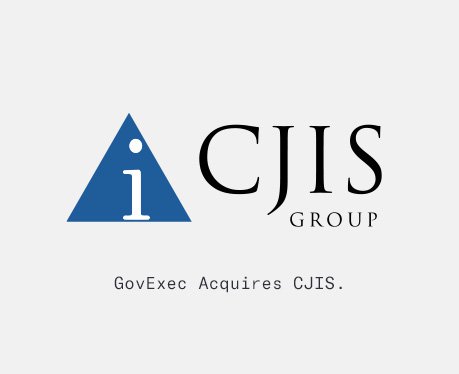 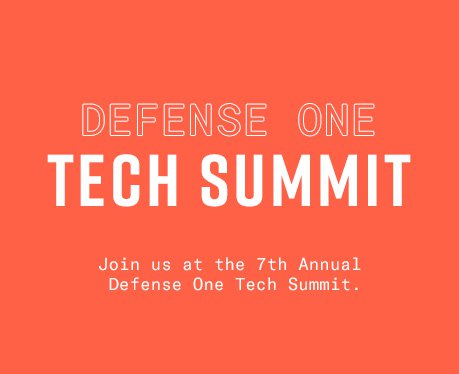