New York, NY (March 9, 2021) — City & State, the premier media organization dedicated to covering New York’s local and state politics and policy, has created an advisory board that will provide strategic guidance on their focus on issues surrounding diversity and inclusion across their editorial portfolio, including City & State’s power lists and rankings.

Sheryl Huggins Salomon, a City & State contributing editor who is currently the chief communications officer for the NYU McSilver Institute for Poverty Policy and Research, the 13-member panel comes in response to City & State’s commitment to reflecting all of New York’s diverse communities in their coverage of local and state politics and government.

“Newsrooms all over the nation are at a point of reckoning for the need to cover the communities they serve more inclusively,” said Salomon. “The newly-created advisory board is just one way that City & State is embracing this need, and I’m thrilled to join a distinguished group of board members to embark on this process with the editorial team.”

The advisory board members are as follows:

In addition to previously mentioned counsel, the advisory board will provide valuable insights around shaping City & State’s power lists and rankings, which are developed through deep research based on a set criteria. When developing their noteworthy power lists and rankings, City & State sets out to ensure that the rankings reflect who is powerful, influential, or noteworthy within various industries. Inclusion on a list does not equal an endorsement or moral judgment on a person’s record in their industry.

More information about City & State’s advisory board members can be found here. In the coming weeks, the advisory board will have its first meeting to review upcoming City & State lists and rankings, providing guidance that ensure diverse communities remain a top focus and consideration during editorial research and reporting.

City & State is dedicated to covering New York and Pennsylvania’s local and state politics, policy, and personalities. Its in-depth, non-partisan coverage serves leaders every day as a trusted guide to the issues impacting New York and Pennsylvania. It offers round-the-clock coverage through its award-winning commentary and analysis, weekly publications, daily e-briefs, events, Power Lists, and more. 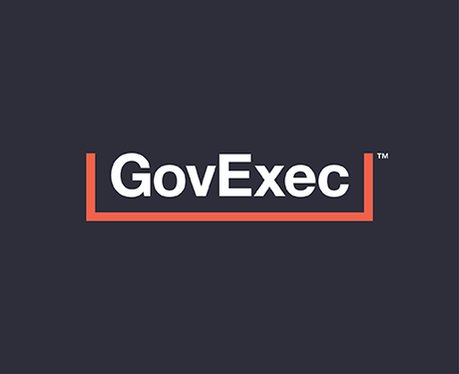 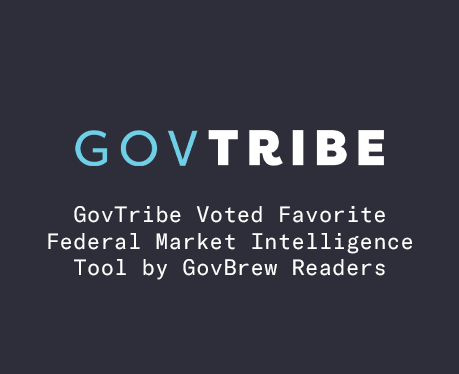 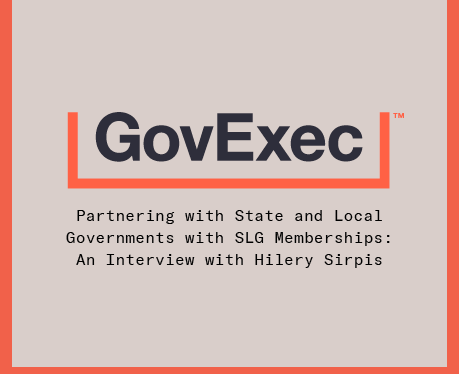